Longniddry Villa FC is a community football club which has teams for every age group from tots to mens amateur.  We currently run an incredible seven 11 a-side football teams.

On top of that the men amateur team have just won the LEAFA division 1 east league in their 1st season.

Providing participation opportunities to so many young people across a wide range of ages has been possible due to good management, the right environment and encouragement. The club strives to be as inclusive as possible, priding itself on being a friendly, positive learning environment, providing good coaching and structured play to help to develop the individuals potential.

Longniddry Villa is proud to have been awarded East Lothian Council’s SPORTS CLUB OF THE YEAR through their Sport Awards program. 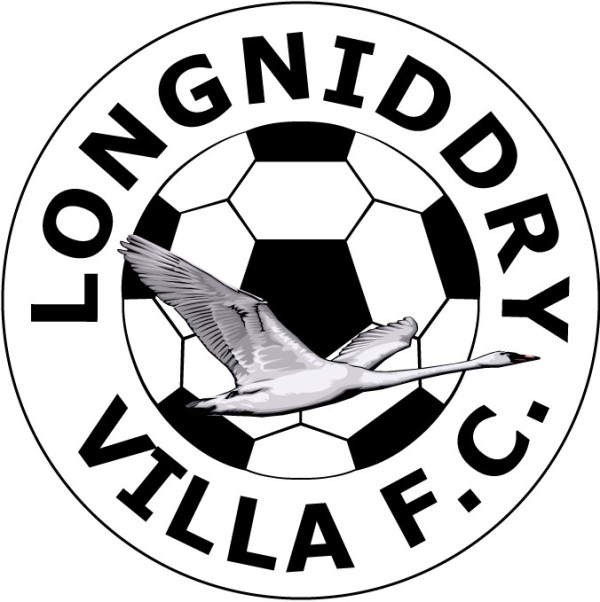 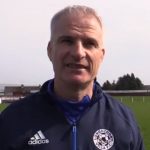 Andrew has been the chair of longniddry Villa for over a decade.

He first became involved with Longniddry Villa in 2003 and prior to becoming the chair, he served as Club Secretary.

In combination with his Chairman duties, he is also the head coach of the 2006 side.

In 2018 Andrew was awarded the British Empire Medal in the New Year honours for his services to the community. 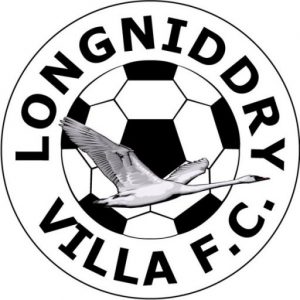 Justin has been involved with Longniddry Villa since 2010.

He is the current Coach and Team Secretary of the mens amateur side. 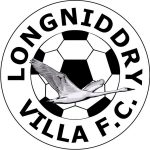 She became the club Child Wellbeing and Protection Officer in 2021.

If you have any concerns regarding the wellbeing of your child,  or any other child protection or wellbeing issue, please contact Mandy on